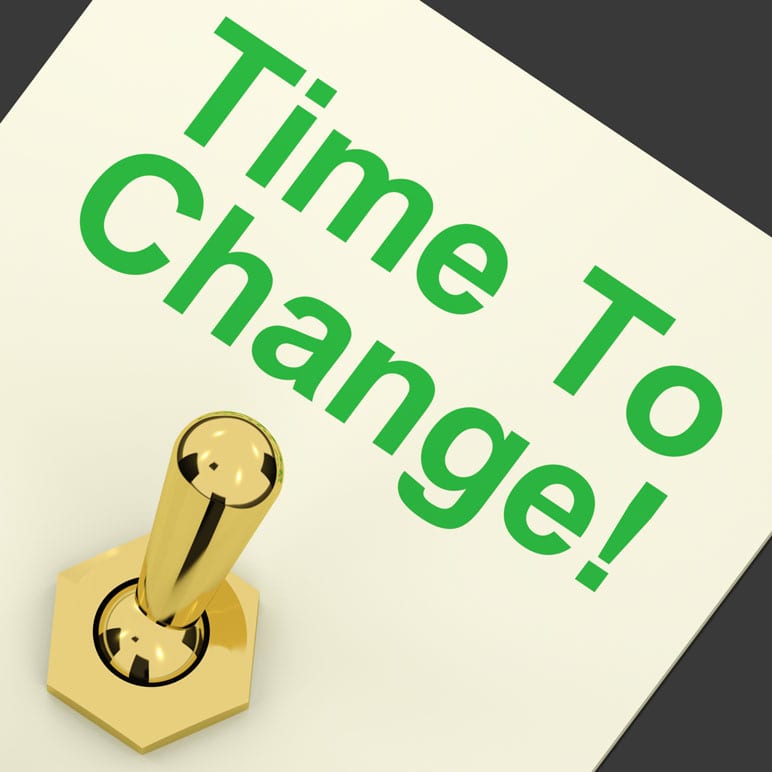 Culture is one of the single biggest challenges in successful Business or Organizational transformation. If dysfunctional it prevents sustained transformation taking place. It is the glue that holds an organisation together as:

Culture is reflected in our values; it shapes who we are, the decisions we make and how we do what we do.

So we at Kitch place much emphasis on it.

How do you address culture?

Organisations rarely think about this topic until they need to.  Usually at the point when a project is starting, or worse, when it’s going wrong.

This approach had mixed success. The changes were not being sustained.

So the traditional approach was flawed.  We made ‘mindsets’ the starting point for change rather than behaviour modification.

Our early successes focused on coaching  a small group of leaders. We found that as they underwent a personal transformation that helped them ‘change limiting mind-sets’; both personally and as a group they lived out the culture that was needed to drive increased organizational performance . They championed the new culture with their teams and soon we watched it spread.   We realised that we’d seen this approach before,  Jesus and his 12 disciples, Ghandi and other authentic leaders .

Our experience that personal transformation is the best way to effect organizational culture transformation has led to a focus on Personal Leadership Effectiveness (PLE ™) .  What is great about this methodology is it has the ability to scale using both coaching and mass training.

I always held a belief that:

Now that belief has new meaning. We work with people to build and change their mindsets and in turn their character and effectiveness.